Join our community of shoppers discovering and sharing the best products!

A mid-range device with high-end specs!

By Alexander Kah Soon Updated on Aug 30, 2019
Edited by The Jodee

Today, smartphones are becoming more advanced from the inside-out. As a result, prices increase which can make it a little more perplexing for people to decide on the right purchase. Not to mention, many great features are packed into even the simplest, entry-level devices.

An impressive smartphone need not be pricey. Enter the Xiaomi Mi 9T, which is built with up-to-date specs at a moderate price range.

With such impressive internal specifications, the Mi 9T is exceptionally affordable starting at only RM 1,199 for the 64GB model, and RM 1,399 for 128GB.

Nowadays, many smartphone brands are coming out with various designs to compete against their competitors by offering users with exclusive experiences like no other. Designs particularly are also one of the determining factors for when it comes to attracting consumers’ attention.

An immediate distinctive aspect of the phone is its full-screen display that is spread out across the smartphone’s face, with no notch in sight. Corning Gorilla Glass 5 is also used to ensure durability protection for its screen.

Meanwhile, its curved glass back features a flame design produced by nano-holographic technology. Size isn’t too big nor small either. Hence, users with small hands might find it a challenge to hold the phone in one hand. Not only does the display look amazing, but it's also big enough when its viewed in split-screen mode.

As a bonus, the Mi 9T is also built with a 3.5mm headphone jack, which is a huge bonus for those who still can’t part with using their preferred wired-audio peripherals.

As mentioned earlier, the Mi 9T is powered by an advanced Qualcomm Snapdragon 730 processor with 8nm process technology and 6GB of RAM, which boosts performance by 35% as well as reduces power consumption by 10%. Dual turbo acceleration for both optimal gaming experience and phone optimization smoothness is also supported.

Moreover, the phone also operates on Android OS 9.0 platform, so you can run most Android applications. 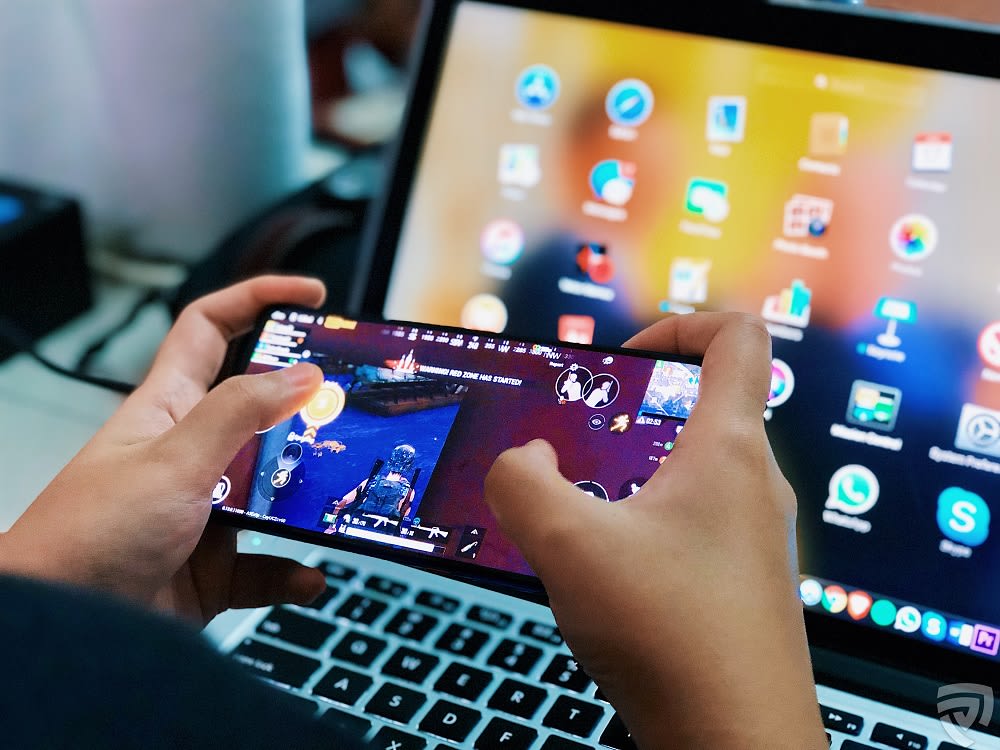 For hardcore mobile gamers, you’re in luck. The Mi 9T has a GAME Turbo 2.0 mode where it boosts gaming performance to achieve smoother frame rates and vivid details for a more immersive gaming experience.

We enabled it on popular titles such as PUBG, Fortnite, Mortal Kombat X and Pokemon Go, and were not disappointed.

For example, when playing PUBG on the Mi 9T on maximum settings, there weren’t any signs of lag but only smooth visuals. Also, details in-game were very sharp yet pleasant on the eyes thanks to the AMOLED screen. 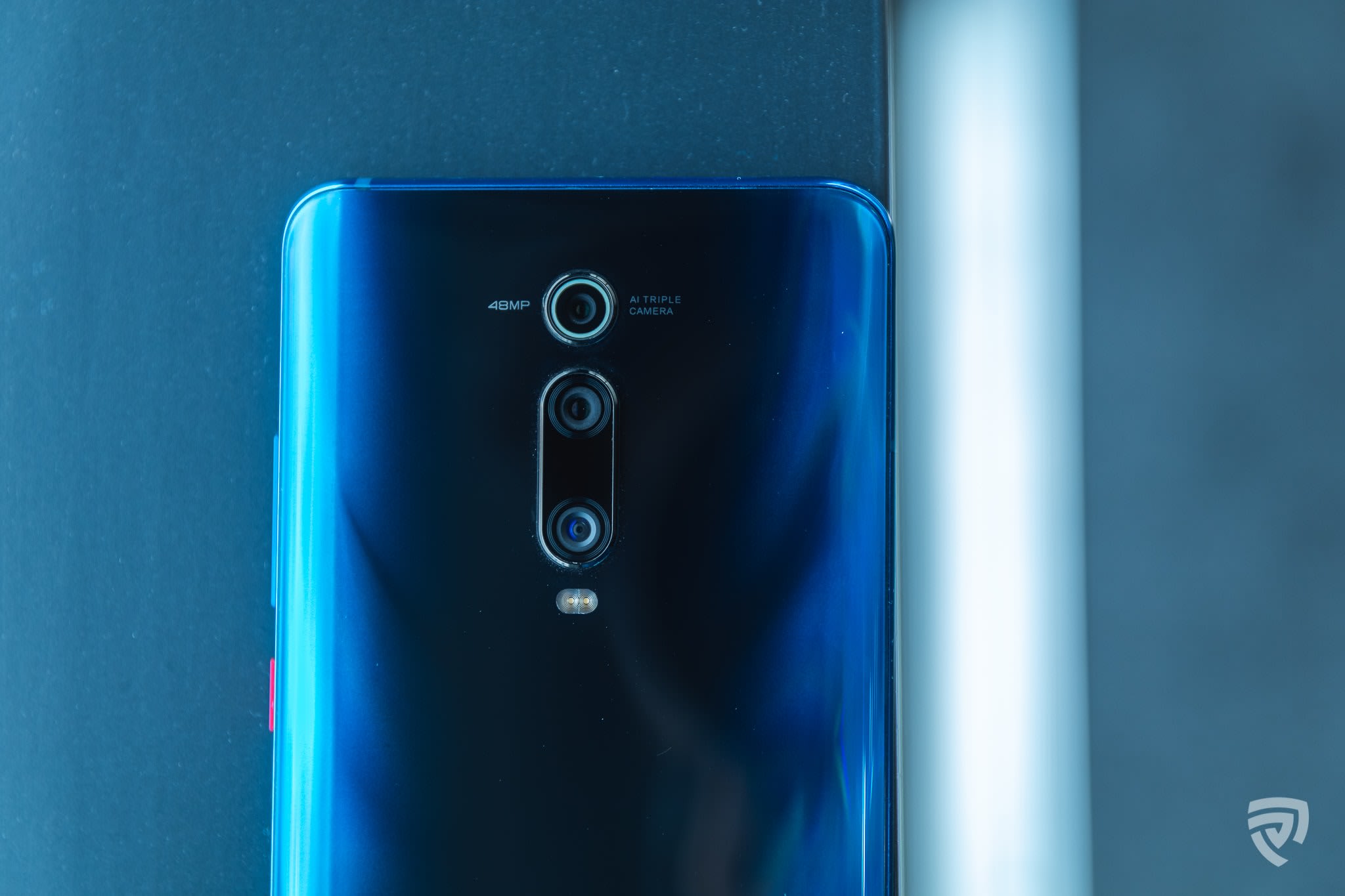 One of the most important aspects of a smartphone is a great camera. The Mi 9T offers a 20MP pop-up selfie camera and a brand new 48MP AI rear triple camera setup, which consists of an f/1.75 aperture that captures crisp images regardless of day or night. With an 8MP telephoto camera that has an f/2.4 aperture, subjects in portrait images look vivid with convincing blur effects for backgrounds.

The 20MP selfie pop-up camera may be one of the coolest features, however, the images produced aren’t as sharp as we thought it would be. Moreover, there can be better control lighting of the subject surrounding rather than just increasing the brightness and overexposing the background. We also see improvement of less grain in the images.

Moreover, some of the images are also seen to be overexposed while taking selfies under hard light situations.

We also tested Mi 9T’s 8MP telephoto camera at night. As a result, the quality produced is of above-average despite low environmental lighting conditions. Details are much more apparent when you use night mode, as shown below:

Furthermore, the bokeh effects applied to the images are stunning. Looking at how the blurred background is carefully separated from its subject, the camera has the ability to adjust its blur strength and which part of the subject to blur out during post-production.

Note: All of our sample shots are unedited apart from being watermarked.

The Xiaomi Mi 9T comes with a battery life of 4,000mAh, an AI energy-saving mode that automatically adjusts screen brightness as well as activates sleep mode at night.

Supported by Qualcomm Snapdragon 730, power consumption is reduced to 10% when compared with the previous Mi 9.

The Mi 9T also comes with an 18W fast charger for fast charging capability. With that being said, we tried streaming videos for almost an hour from 100% at maximum brightness and it reduced down to only 91%.

The Mi 9T is equipped with a 7th generation in-screen fingerprint unlock. With the dual optimization of both new fingerprint recognition technology hardware and using an upgraded algorithm, Mi 9T’s recognition rate and speed for fingerprint unlock are now improved as well. During our tests, a light touch on the screen sends the phone unlocking immediately without any delays. 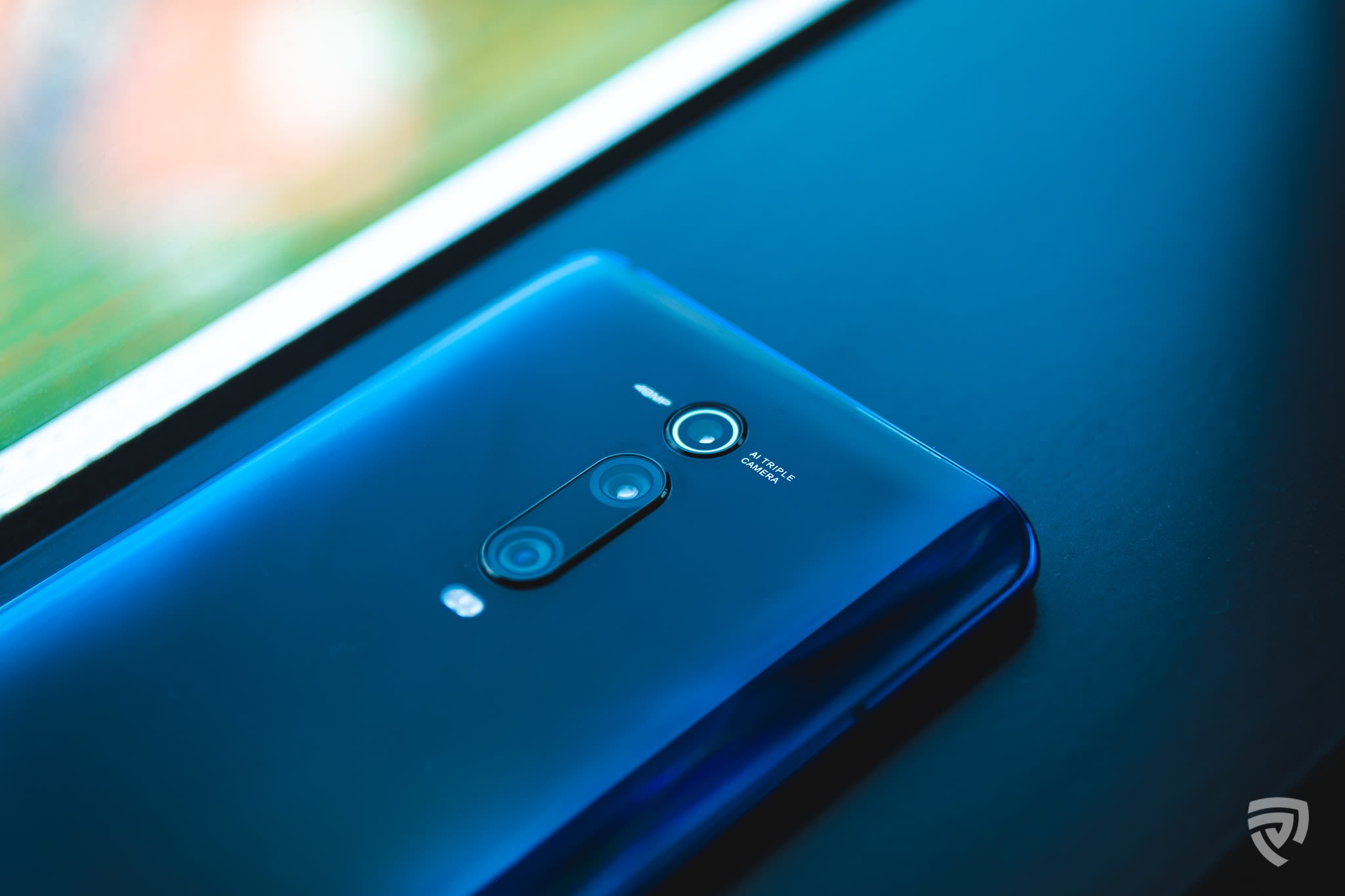 The Xiaomi Mi 9T is a good choice for anyone who is interested in getting a decent smartphone that is powerful enough to handle almost everything, without having to spend a lot of money. With the price retailing only at RM 1,199, users are getting an AMOLED screen, AI triple rear camera setup alongside with a pop-up selfie camera, optimised battery life, advanced chip processor, and GAME Turbo 2.0.

The Xiaomi Mi 9T is built with the up-to-date specifications and it retails at a relatively affordable price. This phone is suitable for people who are looking for a decent smartphone for everyday use. Stream your favourite content with the AMOLED display, shoot beautiful portrait photos, and dominate your game with the latest Qualcomm Snapdragon 730 chip.