Say Hello to Apple's New 16-Inch MacBook Pro, Which Is A Game Changer! By Alexander Kah Soon Updated on Nov 14, 2019
Edited by The Jodee 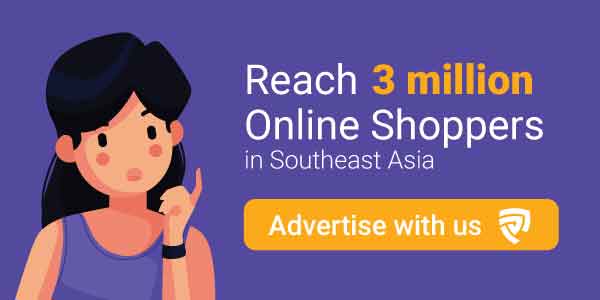 It seems that the rumours on social media about a new 16-inch MacBook Pro are true; Apple will release it, and they're calling it the world's best Pro notebook!

Here is what they've implemented into the new MacBook Pro that the older 15-Inch model doesn't have:

The new MacBook Pro houses a stunning 16-Inch Retina Display that produces 500 nits of brightness and pushes its 3072x1920 pixels resolution with a density of 226 PPI.

This makes images and videos look true-to-life with deeper blacks and brighter whites thanks to its P3 wide colour gamut.

One of the earliest complaints about the previous MacBook Pro's keyboard was that the Butterfly keyboard suffered from non-registered presses and even double-entry presses.

However, Apple has finally implemented a brand-new keyboard called the Magic Keyboard. It features a refined scissor mechanism for comfortable, precise and quiet typing.

Up to 8TB SSD Storage

Making sure everything about this Mac is worthy of its name "Pro", Apple has pushed its storage limit from 4TB to 8TB SSD storage which is insane for a notebook.

Built for the prosumers, the MacBook Pro now comes with a six-speaker sound system and dual force-cancelling woofers that produce immersive audio experience.

Longest Battery Life Ever In A Notebook

Apart from that, the MacBook Pro also comes with a 100-watt-hour-lithium-polymer battery. Users now have extra power for up to 11 hours of usage, allowing users more time to work between charges.

In terms of its pricing, the new MacBook Pro has the same starting price as the previous generation of its 15-Inch model, which is from RM 10,499 with a base storage size of 512GB. Meanwhile, the 1TB base model will be starting at RM 12,199.

To note, Apple has also discontinued the 15-Inch model entirely, replacing it with this new 16-Inch one. Even though Apple has announced its pricing, it is not yet available for purchase in Malaysia.